WINTER IS COMING AT HEADS OF NOOSA BREWING CO

Heads of Noosa Brewing Co. are thrilled to announce the long-awaited launch of their limited release range. This has been years in the making and a real passion project for head brewer Lance Masterton, affectionately known as “The Brewmaster”, who spoke glowingly of the first brew in the range – the Baltic Porter.

“We’ve crafted and tinkered with these recipes over the years to a point where we’re finally happy to release them to the world,” says Lance. “Nothing leaves this building unless it’s of the highest standard, and our limited release range is no different.

“This is the first of many to come in our limited release range, which are all beers we simply love drinking!”

Lance describes the Baltic Porter as “a delicious marriage of chocolate, caramel and raisin notes".

No more than 3600L of the wintry brew are being released and it will only be available in 40 venues across Queensland. Online VIP pre-sale packs sold out in less than a week, and both private launch parties at the brewery, and at Blackwood bar in Brisbane, are sold out.

The team are blown away by the demand and excitement shown by their lager-loving audience to finally try the eagerly anticipated new release, and suggest visiting their Taproom at 85 Rene St, Noosaville or keeping an eye on their social media channels to find exclusive stockists. 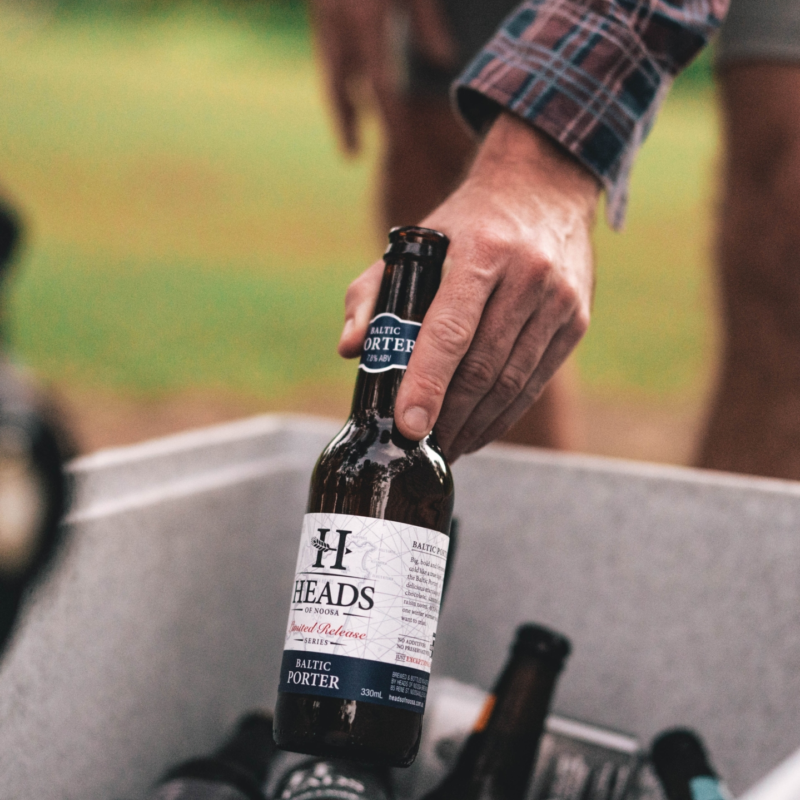