Sewer Rat, a comedy about racist rats and a displaced mouse, will be performed in Noosa as part of the Anywhere Festival.

Amir is seeking asylum in a city out of sight. Greeted by some, rejected by others, will he ever be accepted as one of them?

Inspired by the real life story of the Murugappan family from Biloela, this is a play about how conversations, compassion and community will get society further than debate and dispute.

Sewer Rat is a social commentary on refugees in Australia. Using anthropomorphic characters and an astute political eye, the third play in the award-winning Rogue Toad trilogy written by Snap Crackle Theatre’s Tania Nash, is a comedy about a tragedy of the modern world.

Sewer Rat is an immersive experience with the actors working within the seated audience, encouraging rapport throughout the show.

Join the Rogue Toad and Pooch Park cast and head below the surface to investigate one of the most humanitarian issues of our time.

Sewer Rat will be performed in Noosa Junction in a secret location on 13 and 14 May during the Anywhere Festival. 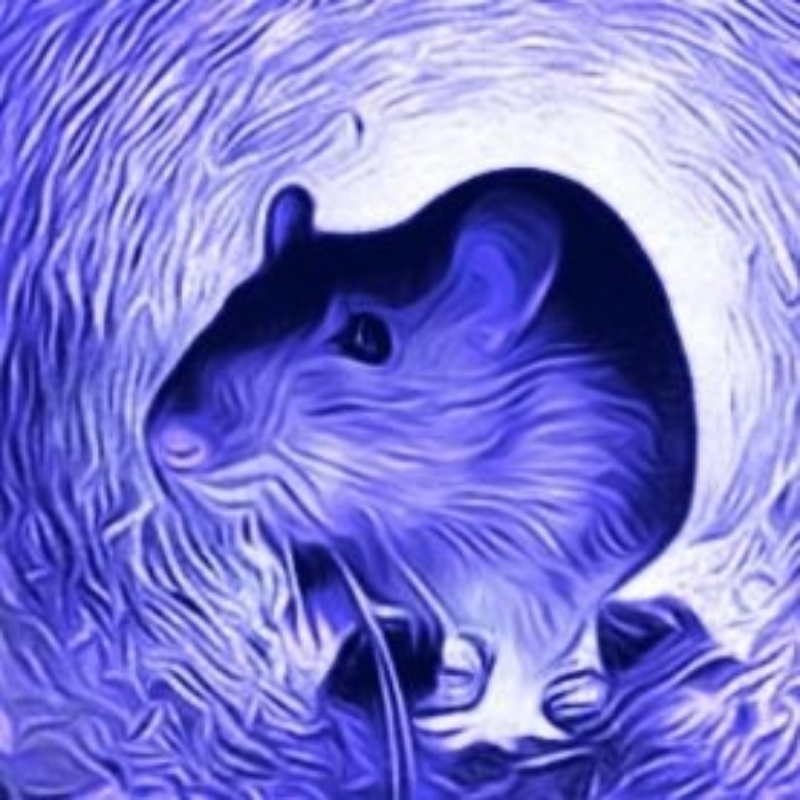