New exhibition observes the uniqueness of wood-fired practices in Cooroy

Co-curated by Gallery Director Michael Brennan and Ambassador for Australian wood-fired ceramics, Rowley Drysdale, Flame Path highlights the significant impact the Cooroy region has had on the growing community of wood firers in Australia and overseas.

Drysdale has forged significant relationships with many renowned international potters, including Japanese, and in particular South Korean, potters. He has worked closely throughout his career with many of the selected artists both as a teacher and artistic contemporary.

While some historically travelled to Cooroy to take part in wood-firing workshops and conventions at the previous anagama kiln site (now the Cooroy Library) and also at the now closed Tewantin TAFE, others have and continue to travel to join communal wood-firing sessions at Quixotica Art Space.

Established in 2000 after the Cooroy anagama kiln - built in 1997 by master Japanese potter Ichino San - was destined to be demolished, Quixotica exists for the prosperity of this ancient art technique, says Drysdale.

Gallery Director, Michael Brennan, says Drysdale has been “an important contributor to elevating the status and visibility of wood-fired ceramics practices”.

“A process which itself is literally a ‘slow burn’, this exhibition provides both the time and space for the subtleties and nuances of this way of working to reveal themselves gradually. It’s an exhibition that definitely rewards slow and attentive time spent with the works.” 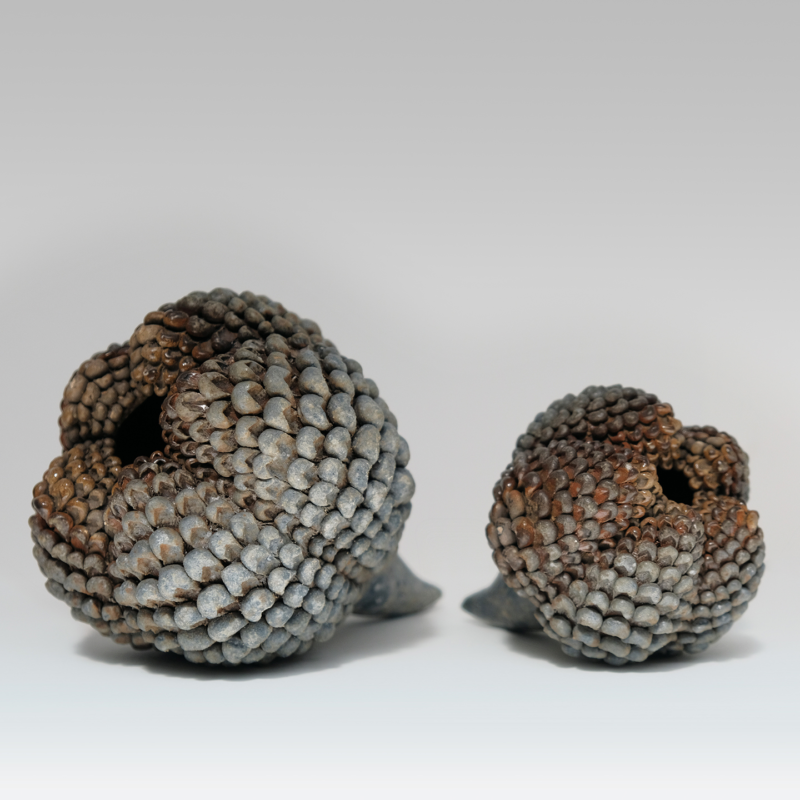