Heads of Noosa Brewing Co. was awarded two gold and two silver medals for their beers at the recent Independent Brewers Association Awards in Brisbane.

The Bock Lager took home gold in the New World Lager category, alongside the Lager 3.5 which claimed gold in the Session Beer/Reduced Alcohol Beer category.

Head brewer and co-owner Lance Masterton was pleased with another quality result, and especially thrilled about the lesser known beers in the Heads Of Noosa family being awarded medals.

“We're really pleased that all four of our core range beers received medals, but in particular it's great to see our Lager 3.5 and our Bock Lager take home gold medals - they’re both fantastic beers!” Lance said.

“Lots of people comment on how much they love our Japanese Lager, so hopefully these results give everyone reason to search out both the Lager 3.5 (3.5% ABV) and our Bock Lager (5.8% ABV). Here's to Independent Beer!”

The Heads of Noosa Taproom is open every Wednesday through Sunday from 11am. 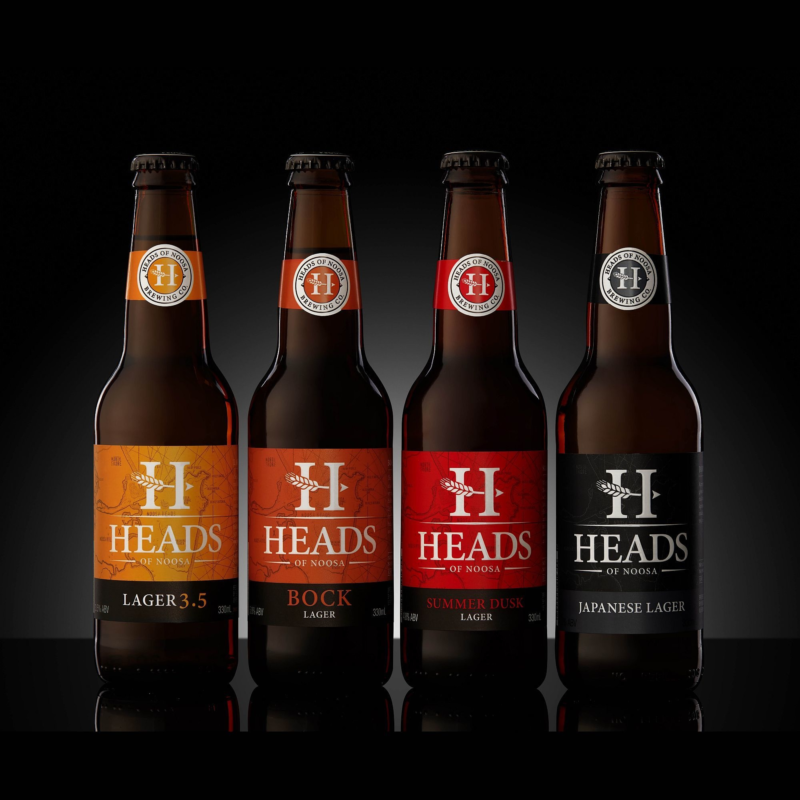