CHAP deadline extended to November to allow for further review

Noosa Council has negotiated an extension of time to finalise its Coastal Hazard Adaptation Plan (CHAP) until November this year.

CEO Brett de Chastel said the extension would allow more time to consult with the community on concerns they have raised with the CHAP.

Noosa Mayor Clare Stewart is pleased to have secured the additional time.

“We were given until late May, but the November date now allows us to continue to further consult the community to explore workable solutions,” she said.

“It’s important to clarify that this plan will act as a guide to Council’s response to coastal erosion risks in the shire.

“The CHAP will not specify how individual properties can and can’t be developed.”

Mr de Chastel said that was a matter for the Planning Scheme.

“If Council wants to amend the Planning Scheme, that would require a separate consultation process and any changes would be subject to ministerial approval,” he said.

Noosa Council is one of 32 Councils that are developing a coastal hazards adaptation plan as part of the state’s QCoast2100 program.

The six-week public consultation period, which finished in early March, resulted in over 200 submissions.

“We must use this extension to carefully review and give consideration to all the issues raised by stakeholders,” Cr Stewart said. 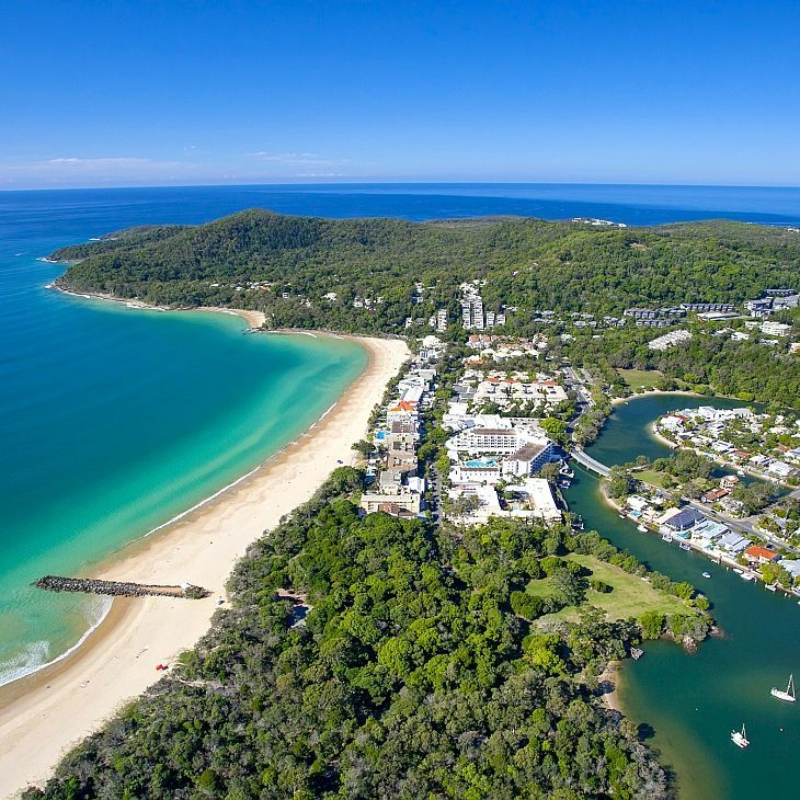